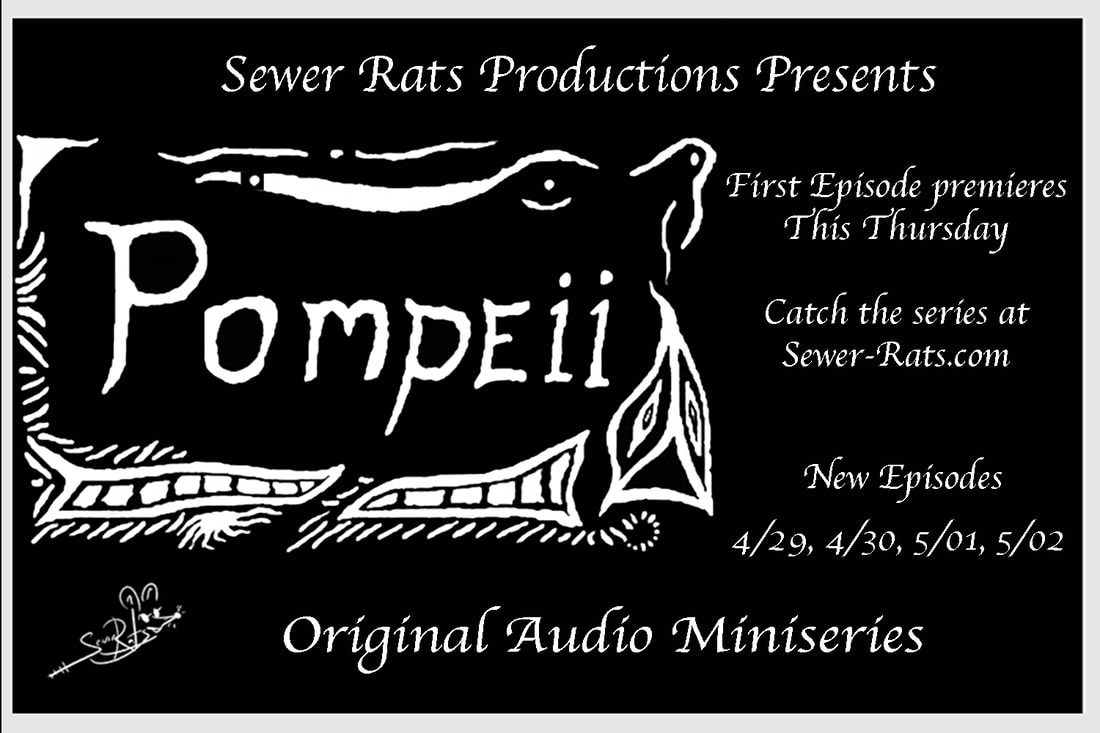 Denny Cloud is a journalist with some baggage. He's had a difficult relationship with his family and his parents especially. His mother died roughly five years ago and his father just recently. He struggles to put these pieces together and shape his images of these people as well as the influences they've had on him. While handling this grief he receives an ominous invitation from an old friend and Sheriff, Steven Burke calling him to a small town where he is dealing with an issue of his own. One of supernatural proportions.

The series will consist of 4 episodes roughly 15 - 20 minutes long each and can be accessed though our website starting on April 29th, 2021
*This series contains explicit language, themes of family trauma, grief, depression, and suicide*