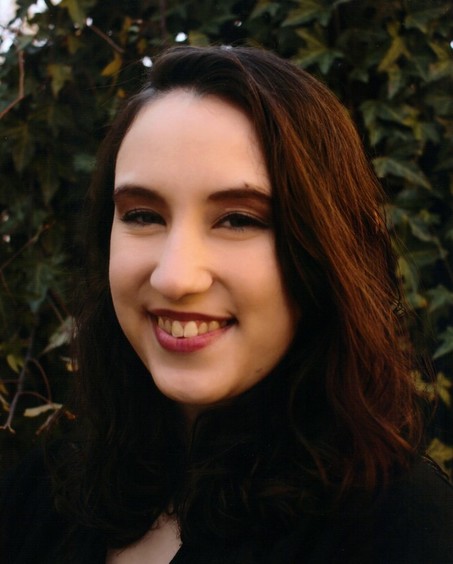 Kelci Schlierf (Director) is a Philadelphia based actor, director and stage manager. She currently works as Associate Artistic Director of Sewer Rat Productions. She holds a B.A. in Theatre from SUNY Oswego, where she also directed on the mainstage. Kelci is an advocate for feminism and social change and believes in making art that reflects that. Directing credits include Period House (Ragtime Players) The Pillowman (SUNY Oswego), and Children of Eden (Deegan Children's Theatre). Acting credits include Sara in Stop Kiss (Allen's Lane Theatre), Agave in The Bacchae (Gorilla Repertory Theatre) and Mrs. Boyle in The Mousetrap (SUNY Oswego). 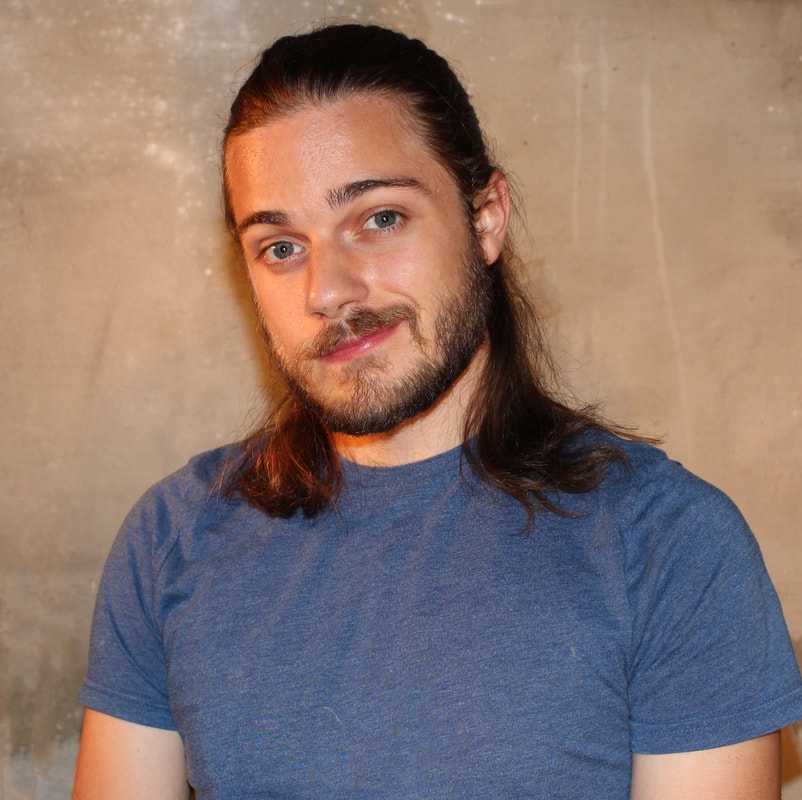 Spencer Ventresca (Writer and Director of You May Not Know Until You're Finished With It) is the Artistic Director and, with Kelci, founder of Sewer Rats Productions. He is the Vice President of the Philadelphia Dramatist Center. He holds a B.A. in Theatre and a B.A. in Cinema and Screen Studies. The art I like to make embraces a compassion for every perspective and seeks to present them in their most truthful form. If we can represent the ideals we value in our art and promote themes of empathy and universal understanding, perhaps we could grow as a society towards the compassionate.

Leah Lawler (Writer of Lucy Isn't Real) Leah Lawler is a NYC-based comedian, writer and video editing graduate student at the New School. She is very gracious to Sewer Rats for producing this insane one act she developed through Philadelphia Dramatists Center’s Playwright’s Happy Hour. Her heart goes out to Buster.

Liz Zimmerman (Producer) earned her BFA from NYU’s Tisch School of the Arts in Dramatic Writing. She has written and produced several theater works including "Iron Fist: An Evening of Horror",  a collection of short horror plays at UNDER St. Marks’ in NYC’s East village (2006); "Beyond the Pale", an interactive soundwalk stationed at Germ Books + Gallery (2008 Philly Fringe); and "Crooked House", a character-focused one-woman poetry play that Liz also performed at Germ Books + Gallery (2009 Philly Fringe). While pursuing her Master's in Theatre and Performance studies at Trinity College Dublin (Ireland), Liz was the only non-national out of a dozen writers to place as a finalist in the Radio Television Erinn P.J. O'Connor Awards for Radio Drama in 2007 with her script "The Invasion of Planet Ballymun." Liz has also produced and performed in shows she did not write, including "Eris Temple Cabaret", producer and performer, Eris Temple Artspace (2015 & 2016 Philly Fringe); "Dead Flowers Circus Sideshow", producer, Vox Populi (Philly Fringe 2018) and in the same year "Moonwriters", performer and producer of local writer showcase at Art Church of West Philadelphia (Philly Fringe 2018).​ To enhance her producing skills, Liz obtained a PMP Certificate from the Project Management Institute in March of this year.
Gallery
Click Here for Tickets
Donate Now!